Back to Blog Posts
Prev Next

This 256 square-foot homage to a friend is the ultimate in space-saving efficiency. The back story is that real estate investor and preservationist Hugh Siler dubbed it Ted’s Garage after his friend Ted Glasener, a retired engineer and longtime Orange resident who lost his battle to cancer last August. The two became close friends, almost like father and son, and when Ted was diagnosed with terminal cancer, Hugh decided to do something to show Ted how much we loved him even before he died and to show his family long after. Check out this former Model-T-era garage. 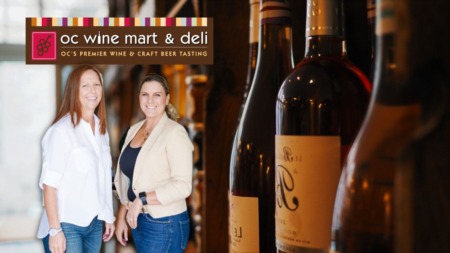 If you're looking for a place to get some of the best wine, beer and champagne in town, look no further than OC Wine Mart. Founded by momtrepreneur ...Read More 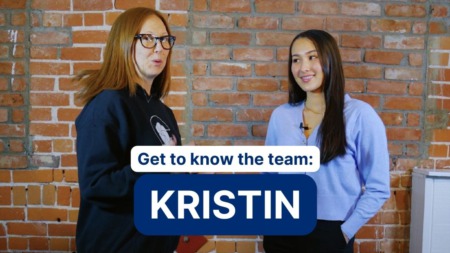 Get to know the Team | Kristin

Kristin loves business and finance which is why she feels real estate is a perfect match. She grew up following her aunt around, who is an interior ...Read More 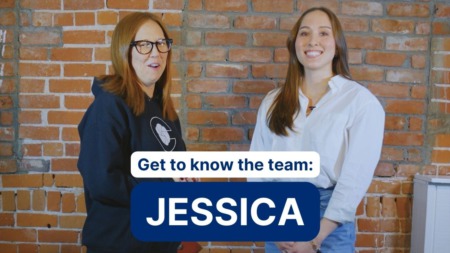 Get to know the Team | Jessica

Jessica wants a career where she can challenge herself and see a lot of progress. She loves to help and build relationships with others. Before ...Read More

Have a Question or Want a Free Market Report?

Contact Us
Questions? We're Here to Help
Recently From Our Blog 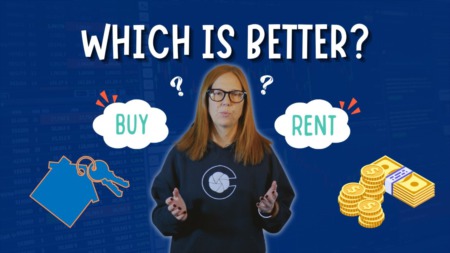 Renting vs. Owning a Home: What’s the Difference?

Have a Question or Want a Free Market Report?